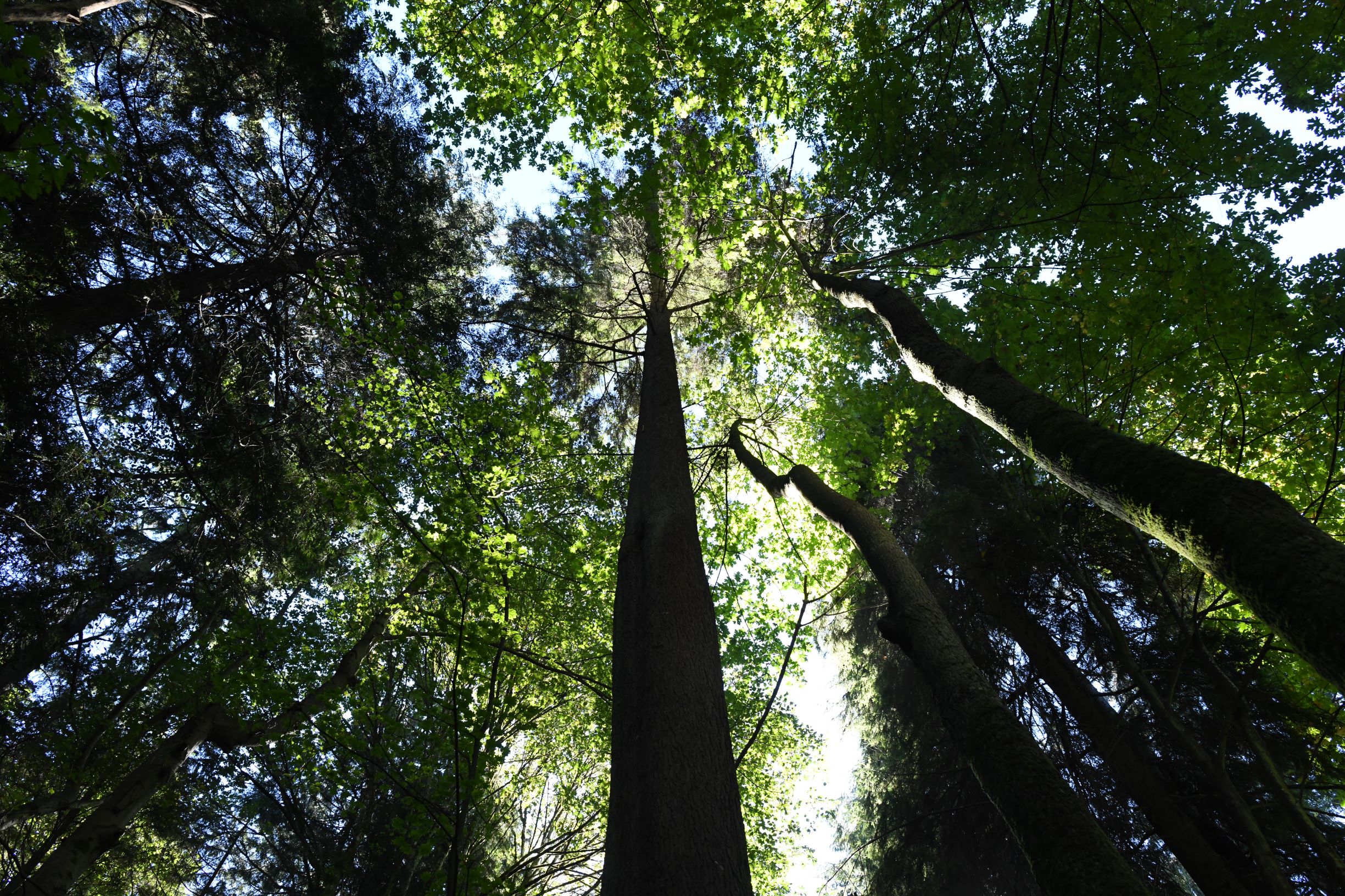 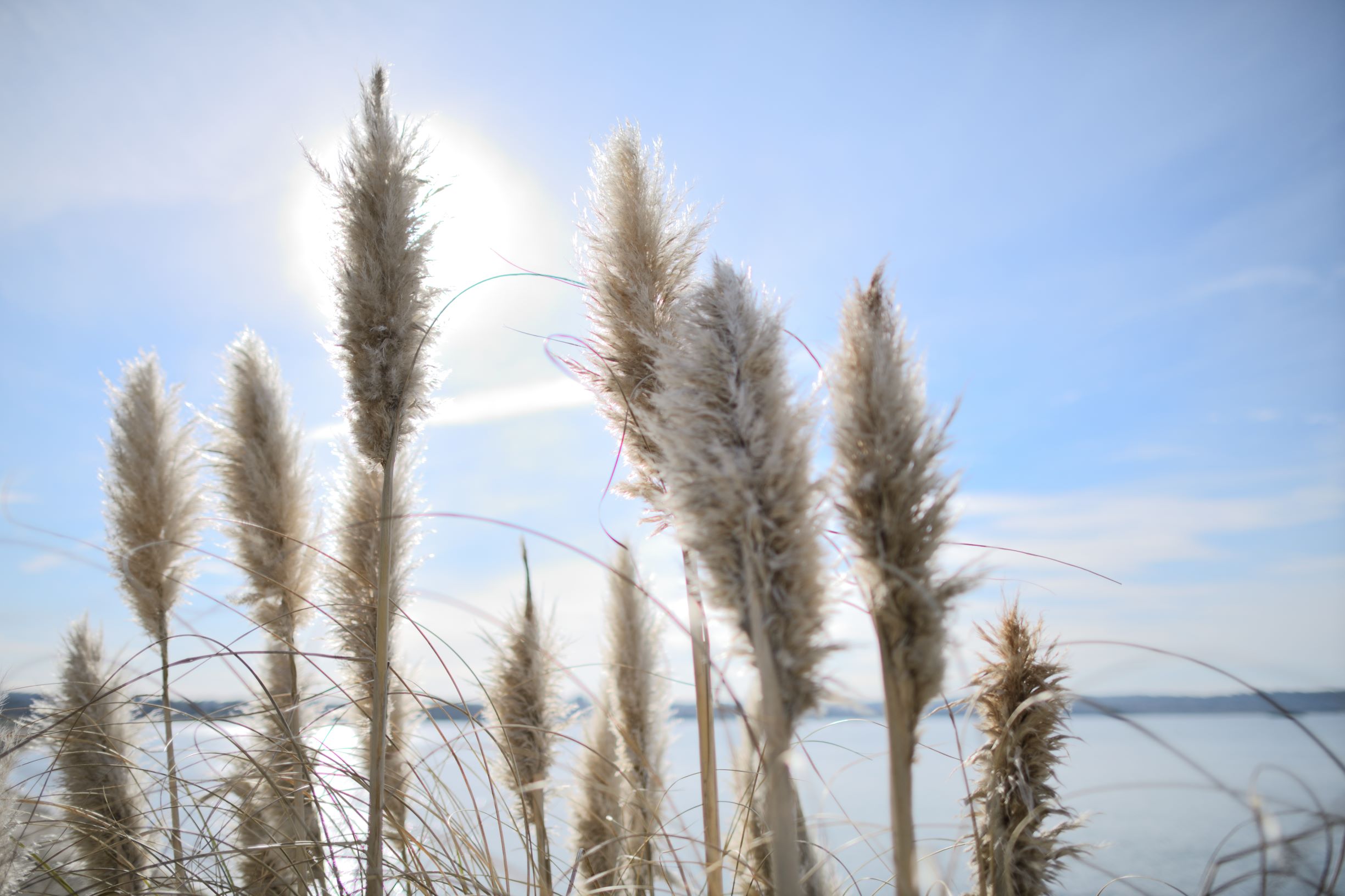 Last November, due to this and that, I clicked on the facebook.com login button. Forsooth! My username and password were there before me, filled out in the username and password fields. I didn’t expect this to happen–for those pieces of information to be filled out–because I had permanently deleted my account just over a year prior. Or so I thought. When I clicked, boom, I was back in facebook as if I had never left. Yep, facebook had kept everything about me on its servers, despite promising me, one year ago, when I deactivated, that all of my history on facebook would be permanently deleted. So what to make of this? The conclusion I drew was: facebook lied to me. And likely as not, had continued to follow me around the internet over this past year, gathering data from my trail (as it always had done), and likely was continuing to profit by selling that information to whomever is in the market for that sort of thing. So even though I tell people I am now “back on” facebook,  it seems I never really left it. There is no easy way to escape facebook’s gaze.

The big news lately is that I deactivated my Facebook, Instagram, and Twitter accounts, and uninstalled my Facebook Messenger app. I’m going old-school for the second half of my life (ages 60 to 120). By “old school” I mean typewriters, film cameras, paper notebooks, wax crayons, and this web site. Therefore look to this website for materials published by me on the Internet. Oh yes, and I changed the theme of my web site, to reflect the larger, general change in my online presence.

Microsoft’s WIndows 10 Creator’s Update, which recently came out, added a nifty feature to the Photos app: the ability to quickly make short videos like the one above. I may use this feature more frequently. I like it!

Thursday, October 2 2017
There was a photo here of some of the lead sheets played by the house band at the Empress Hotel in Victoria. But I’ve deactivated or deleted my social media profiles, and so links to those profiles no longer work.

But about that band–it was, according to this link to a history site (Brothers Forbes from Victoria), the house band at the Empress. They then moved (for higher pay) to the Strathcona Hotel up the street, where they remained for about 40 years.The music was given to me yesterday by Douglas College and I swear it will be played again! Will fit in nicely with my project to play music for the old folks.