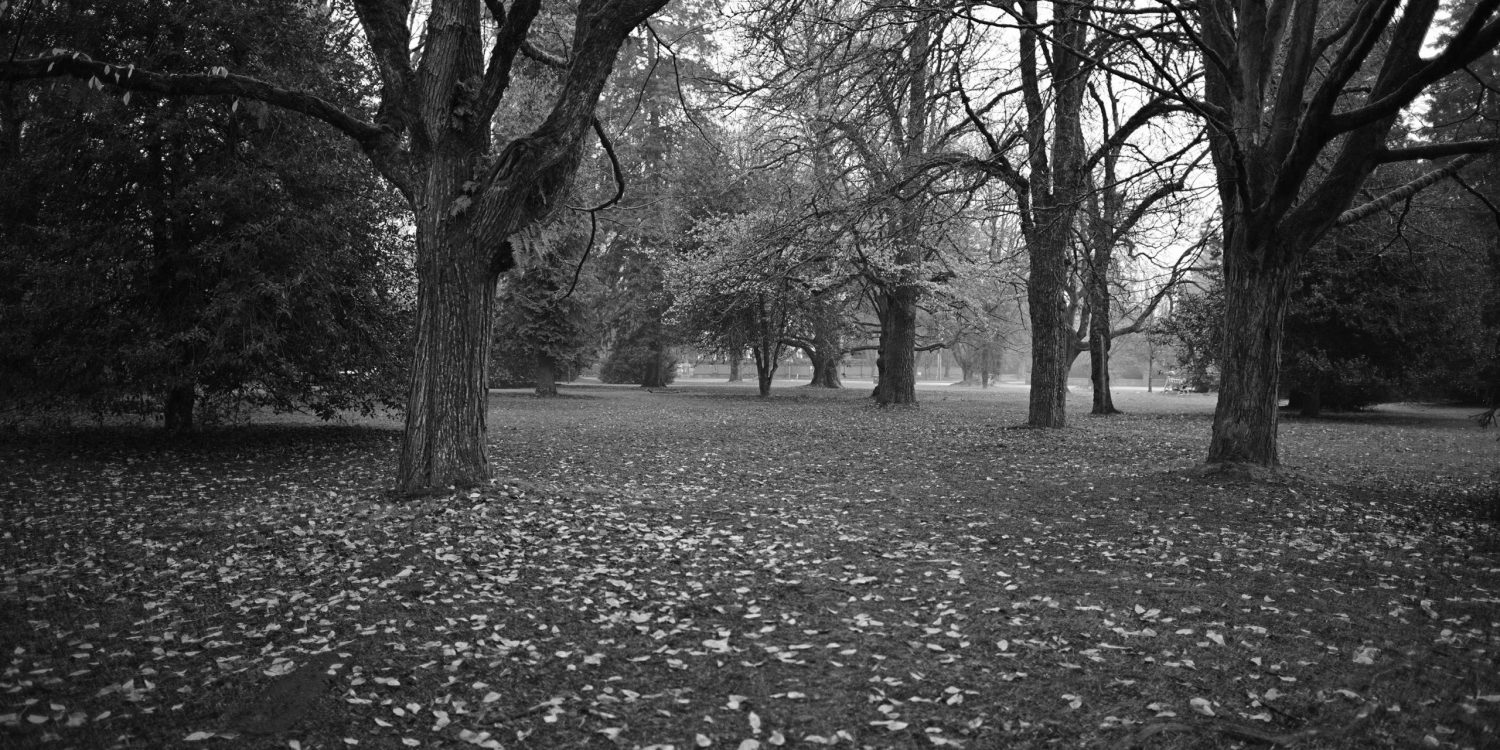 Now it’s about a quarter to 3, and I’m waiting for the kettle to boil water for my afternoon tea. The sun is illuminating the kitchen curtains. I’m in my rocking chair. Charlotte is napping in the bedroom.

I’ve just finished clipping some of the grape vines in the backyard. You have to do this every year or so or they get so thick the whole side of the carport (which they grow over) looks furry, covered in tiny branches.

Last year, without trying, I filled seven or eight 4 litre wine sacks with grape juice, which we froze and consumed gradually. We’re now finishing the last sac. I filled them with fresh juice in late September, and here it is almost February. Four months worth of juice, without trying. Next year I think I’ll try, and by doing my best, I may be able to double that amount.

One crucial piece of equipment I’ll need to buy will be a de-stemmer. I saw small ones for sale at the wine-making supply shop that sold me the 4-litre wine skins this autumn, so I know there are such things.

After I put the ladders away under the deck I walked up the back stairs to have a look at one of the two rat-bait traps I set last week. These traps don’t catch rats, they simply allow rats to enter and eat rat poison contained within. The poison I purchased a few weeks ago at the Canadian Tire store on Grandview.

The traps were left behind by a pest control company we hired a few years ago. The pest-control technician explained the principle to me, showed me how to refill them, and left me the key. Then he disappeared and never returned. When I called the company to ask if they were going to return and refill the traps, the receptionist told me the technician had been dismissed. I elected to not renew  our contract, and ever since then have been putting rat poison in our garage (but not in the traps), essentially turning the entire garage into an enormous rat trap. The traps themselves I forgot about.

Rat poison is made out of corn mash, pressed into pellets, and poison (warfarin) is added to the pellets. Sometimes the manufacturers add a dye to the pellets, so you can tell, by examining the rat poop left nearby, if the rats have consumed the pellets.

In the case of the poison I purchased recently, there is no dye, so I wasn’t sure if the rats were eating the poison, although the presence of lots of rat turds laying around the trap was a clue. Today I saw a pellet outside of the trap on our back deck, so that pretty much clinches it. Yet for more than a week (just a bit longer than the traps have been set) one rat keeps leaving precisely three turds and a drop or two of urine on our front steps, right near the front door, plain for all to see.

It was this calling card that first alerted me to the recurrence of our rat problem. I don’t like using the garage as a giant rat trap because the rats leave turds all over the inside of the garage, including all over Charlotte’s car, and I have to suit up with lung and eye protection so I can clean the garage out with a blower. Then must follow a shower and clothes quick into the laundry.

Sometimes the rats die in the garage and then their rotting body stench is really bad. So I dug out the pest control traps and set those outside the garage (one is near our front door, discreetly tucked away behind a bush, and the other is on our back deck, which I know rats have been crossing due to a trail of turds).

I could write a book about rats. For example, when they die, obviously they get hard, when rigor mortis sets in, and then they get soft, and then they start to smell like rotting rat. I know this because I’ve picked them up in each of those stages. But if you leave them alone, then maggots will consume their bodies. If you happen upon a rat in which this maggotty process is well underway and you disturb them the maggots will flee into the ground (at least, I have seen this happen…the dead rat happened to be on a bed of small rocks). Very spooky to see all these little white wriggle things suddenly leave on mass and melt into the ground. And if you leave the half-consumed body of the rat alone, because frankly who is going to pick that up–then, when you come back a few weeks later, there will only be some hair left behind.

But let’s leave rats for now. What else did I do today?

I finished another Christmas carol. I’ve been working my way through a list of about 50 Christmas carols and Christmassy songs, transcribing and arranging to make a book and CD collection for presents next year.

I walked here and there with Charlotte. Downloaded and began using a project management tool, to manage my project to restore my airstream trailer. Clipped the grape vines. Surfed the web, read the news. That’s about it, and it’s a quarter to 5.